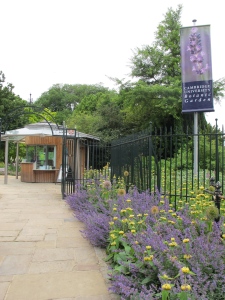 Over the past century, the role of the Cambridge University Botanic Garden has evolved. Looking after living plant collections for the University’s plant science students and research has always been at the core of the Botanic Garden. Nevertheless there are many additional roles that the Garden now undertakes, meaning that the Directors and Curators of the Garden have much broader considerations than ever before.

Like museums, the Cambridge University Botanic Garden has always been open to the public to enjoy.  The difficult decision to start charging entrance fee to the Garden in the 1980s was a move the then Director, Donald Pigott (1984 – 1995) considered to be ‘inevitable’.  The costs of running a Botanic Garden are greater than those of a park or other garden.

The Friends of the Botanic Garden is an important part of the modern Garden.  There are now over 5,500 Friends who enjoy annual membership of the Garden.  Friends also play an important role volunteering, including acting as guides to show visitors around. 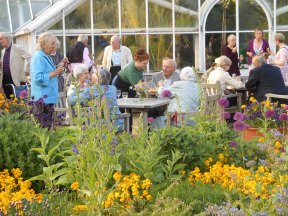 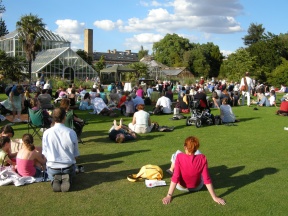 Green space to relax and enjoy
Public engagement became an important part of the Botanic Garden policy in the 1990s. Professor John Parker is described in 1997 by Cambridgeshire Evening News as ‘a man with a mission’ in helping to preserve the legacy of the Botanic Garden for the future.  The move to make the Garden more attractive and important to both the University and the local community included introducing colourful articles into the Annual Reports that detail the work and developments of the previous year. 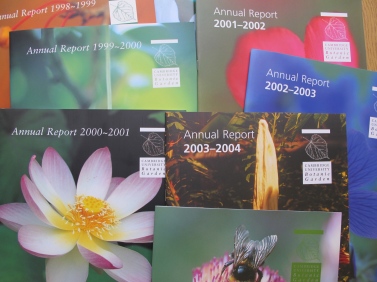 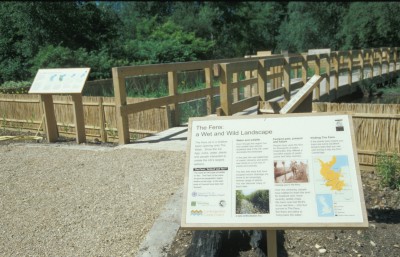 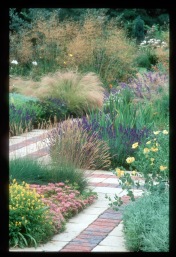 Sustainability
What is a Botanic Garden? The Laboratory and the Garden, Technology in the Garden, The Unbuilt Garden.