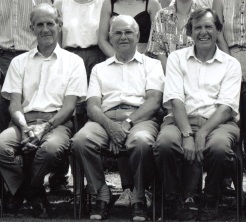 (Above left) Peter Orriss in his office with the Garden wage bag on the right and the bell on the desk in the foreground.  This handbell is still rung by the custodians at closing time.  (Above right) Peter Orriss, Superintendent (centre) in 1995, with Donald Pigott (Director 1984 – 1995) (left) and Norman Villis, Supervisor (right).

Peter Orriss  Garden Superintendent 1974 – 1995
Peter joined the Botanic Garden in 1944 as a junior trainee at the age of 14.  After his return from National Service in the RAF (1948 – 1950), Peter was appointed as propagator for the glasshouses.  In 1955, he was promoted to Outside Foreman.  It was in this role that Peter began working with John Gilmour and Bob Younger on the planning and development of the eastern half of the Garden.  Peter became Superintendent with day-to-day responsibility for the whole Garden in 1974 after Bob Younger retired, until his own retirement in 1996.  During his 51-year long career, Peter worked under the directorship of Dr Max Walters and Professor Donald Pigott, as well as under the acting directorship of Professor Thomas ap Rees (1995 – 1996). 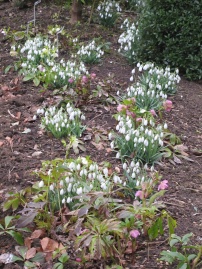 ‘The excellence of Peter Orriss’ work has been recognised by the Royal Horticultural Society who made him an Associate of Honour [in 1991], the highest award for a professional horticulturalist.’ Donald Pigott, 1995.

In 1991, Peter Orriss was awarded the Associate of Honour of the RHS with a further recognition of his 47-years of service to horticulture.  Together with Garden Supervisor, Norman Villis, Peter was involved in the design and planning of many dynamic plantings in the eastern Garden. 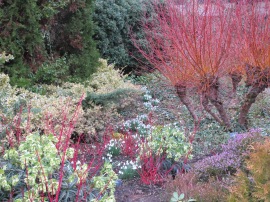 Winter Garden The most renowned is the New Winter Garden which was moved to its current location in 1978 -1979. The original 1953-54 Winter Garden moved location and was completely reworked with native and Mediterranean plantings enjoyed at their peak during the winter months.

Palm House  In 1989, the existing teak Palm House was in a perilous state. The decision was taken to replace the wooden structure with a stainless-steel frame.  The new Tropical Palm House was opened by HRH the Duke of Edinburgh in 1989.  In celebration a dinner was held in the empty Palm House building, before the plants were returned. 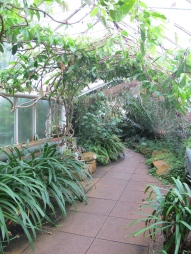 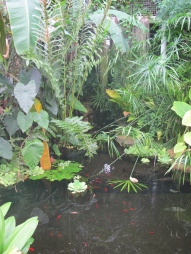 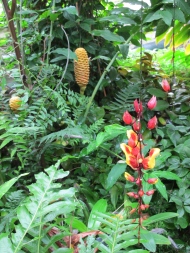 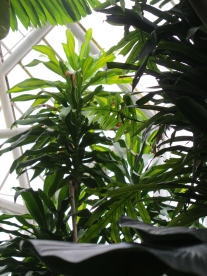 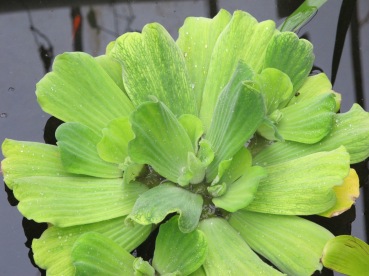 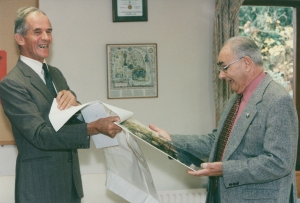 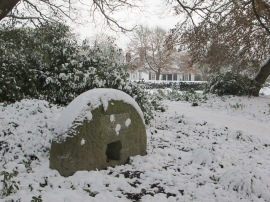 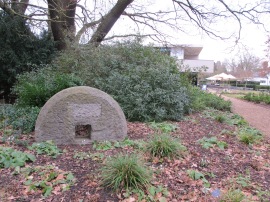 The Millstone placed on the edge between the old Garden and the new eastern Garden has been dedicated to the work of staff past and present. Garden Superintendent, Peter Orriss composed a plaque for the stone.  Originally installed in 1990, the stone was re-dedicated at the 60th anniversary of the Cambridge University Botanic Garden Association (CUBGA) in 2012.